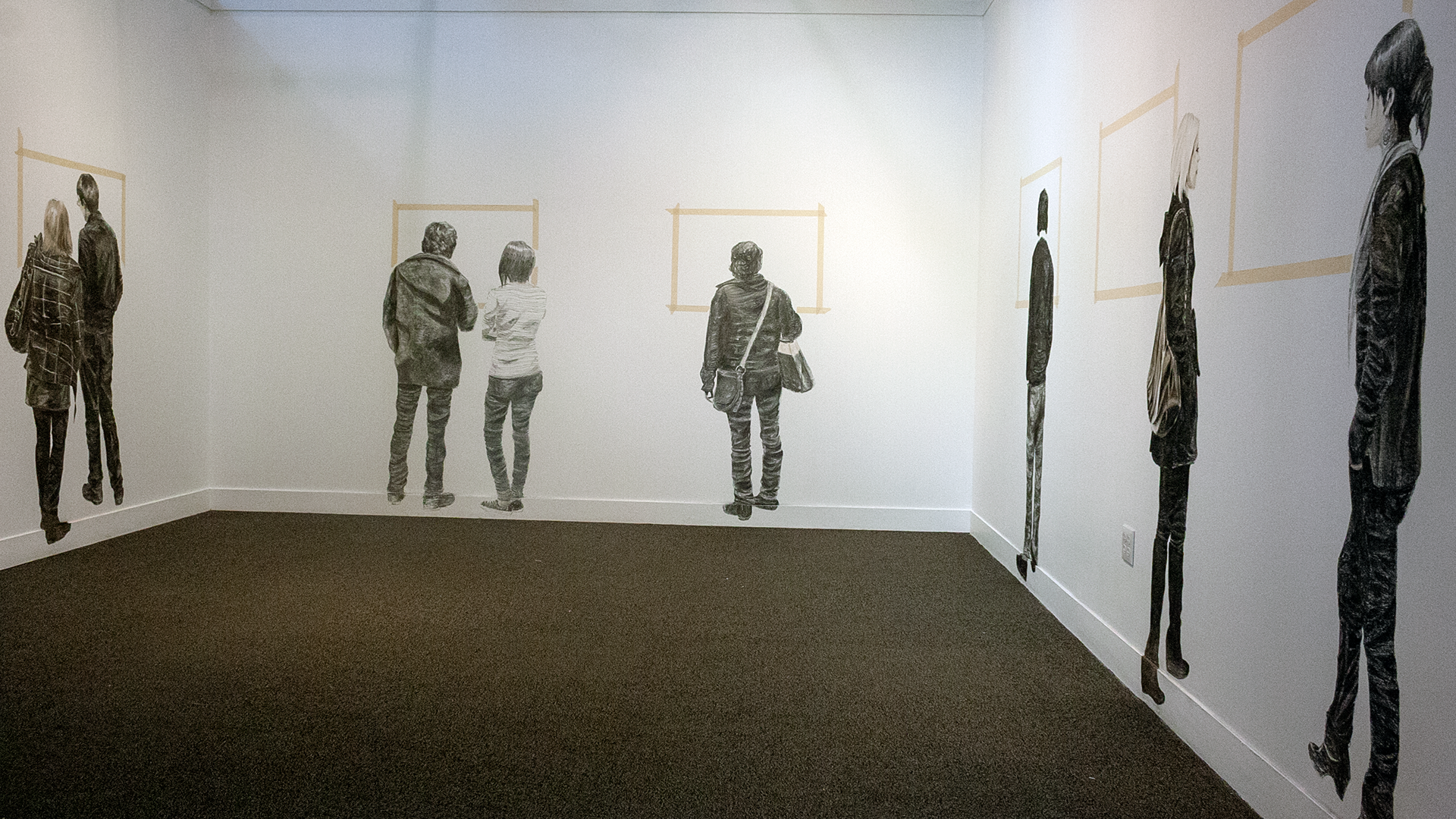 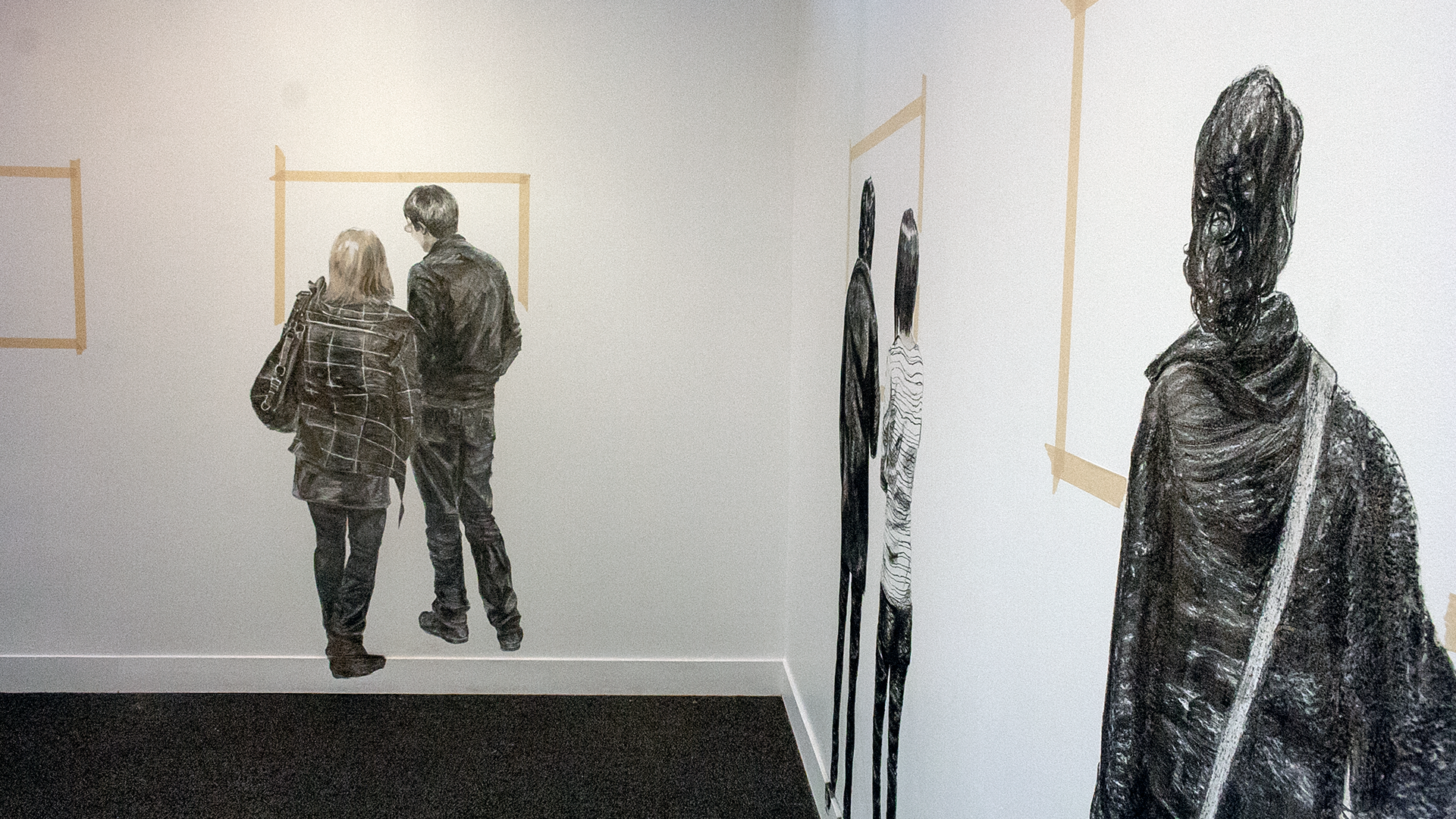 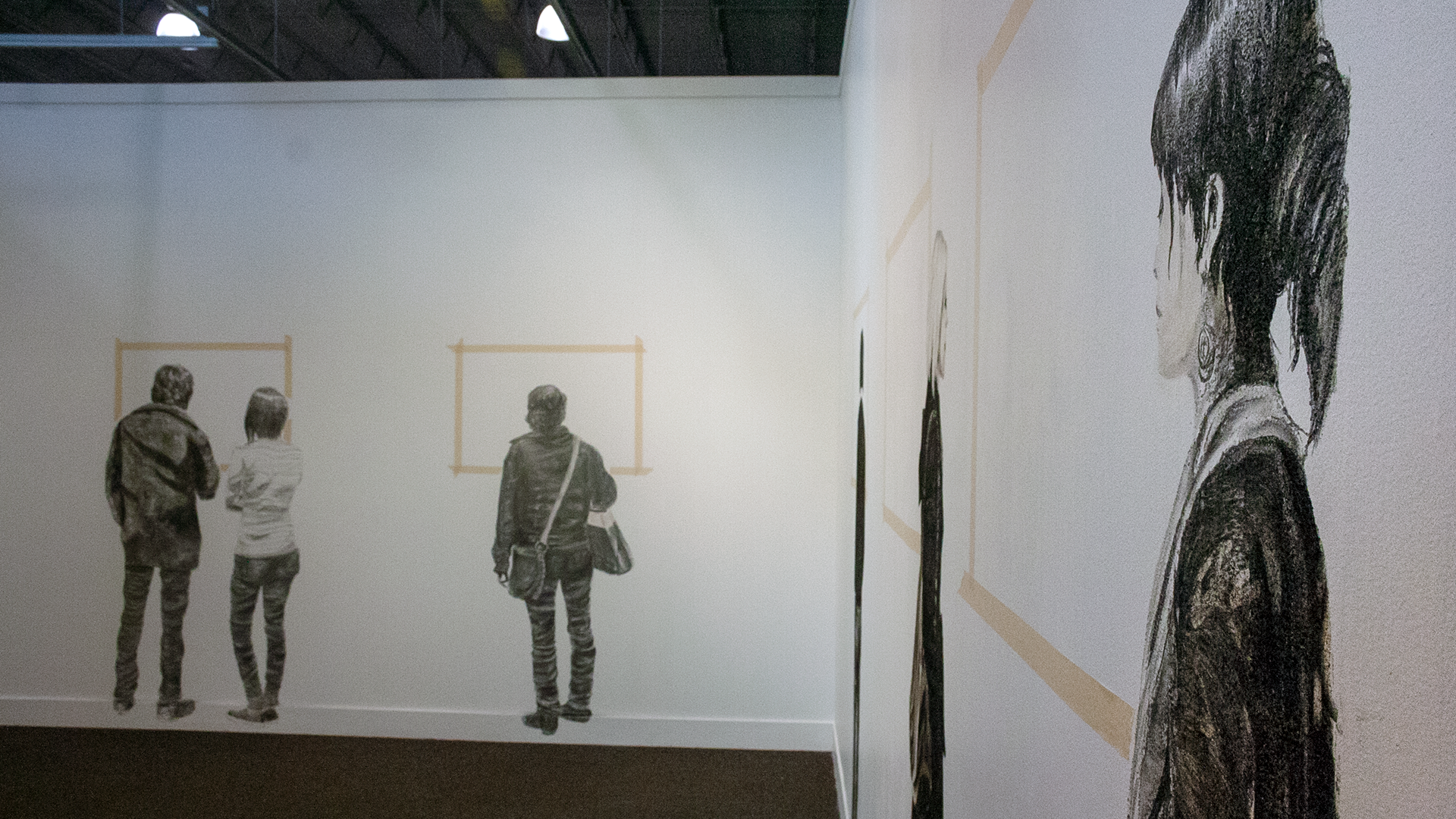 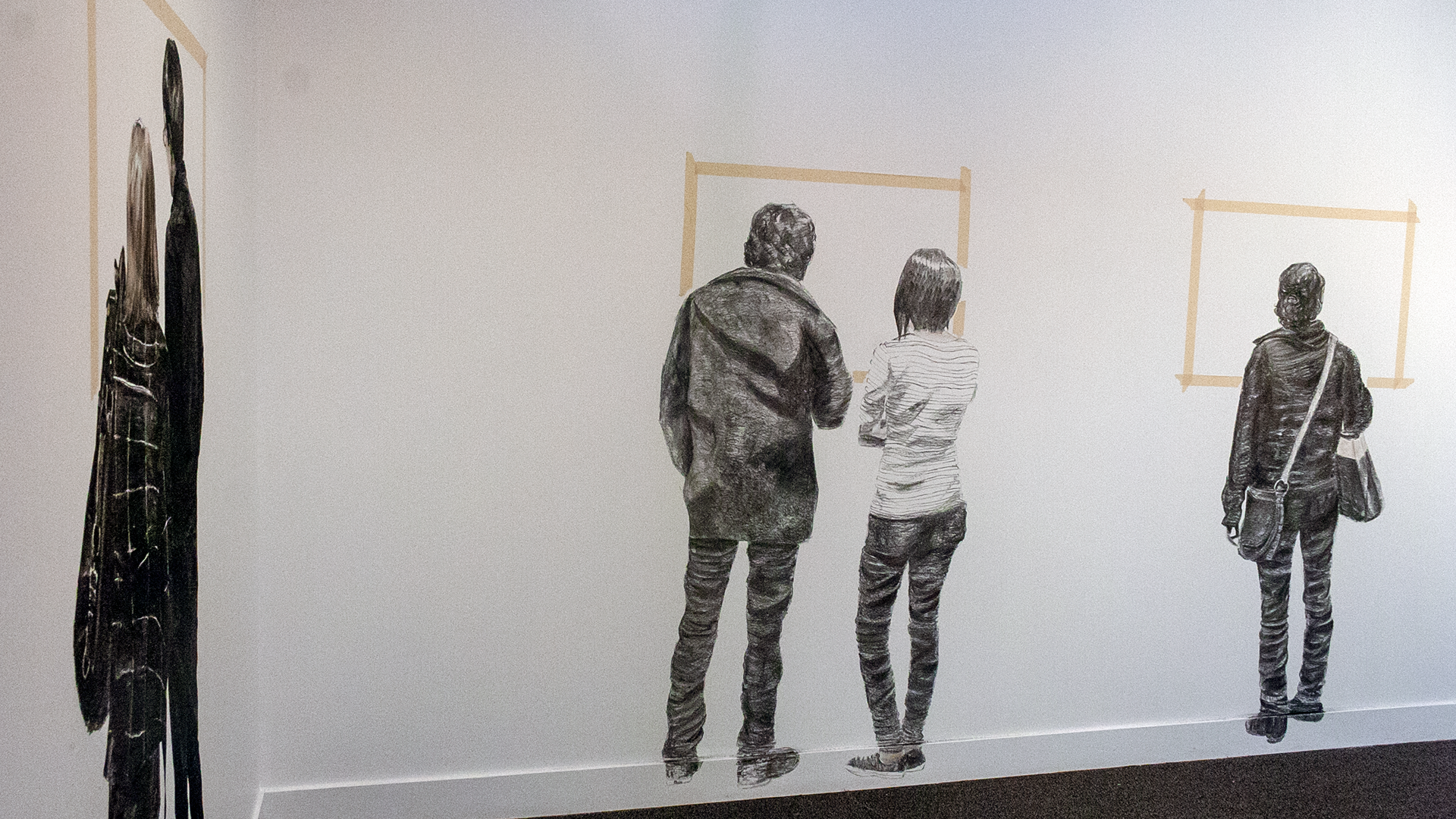 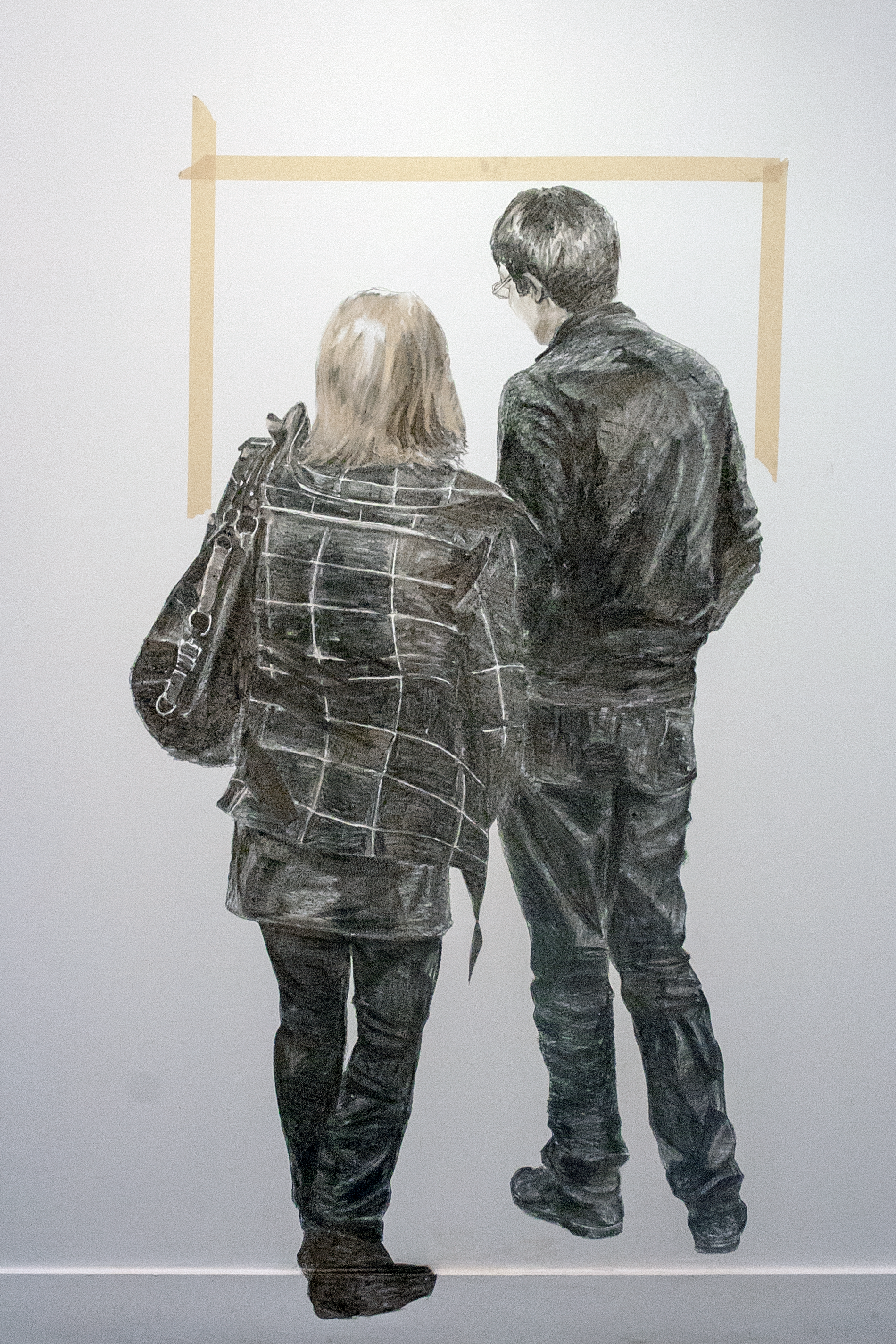 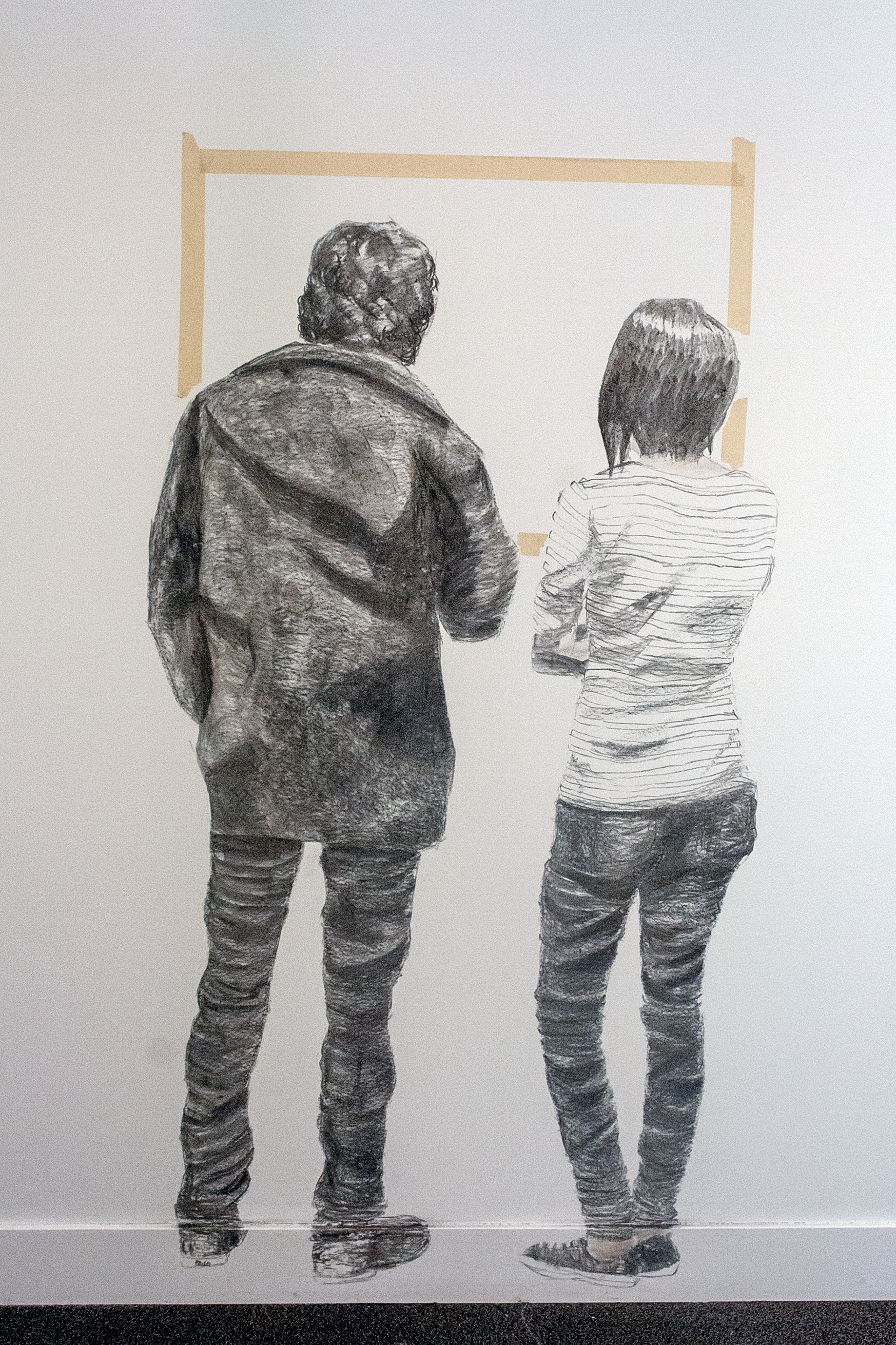 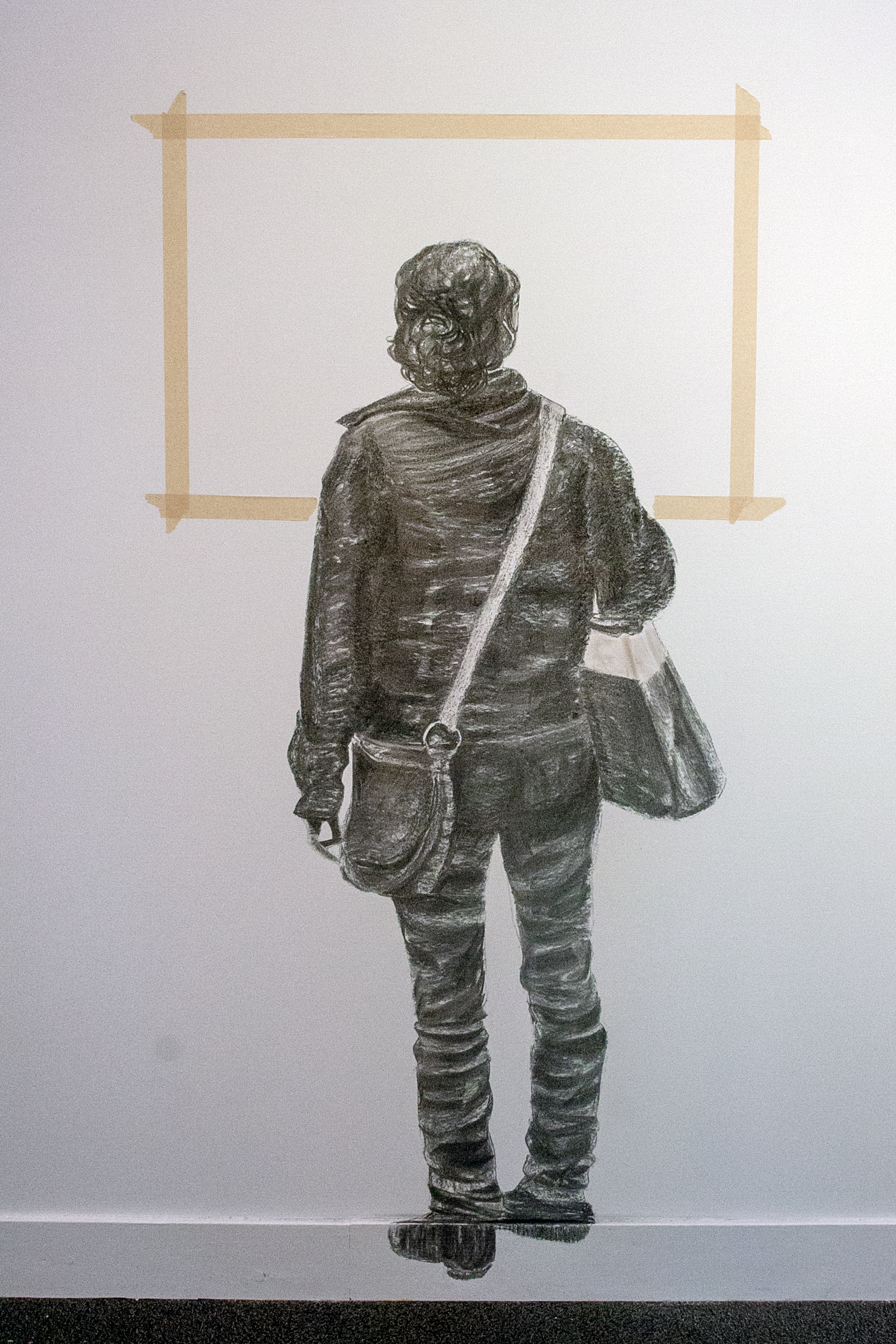 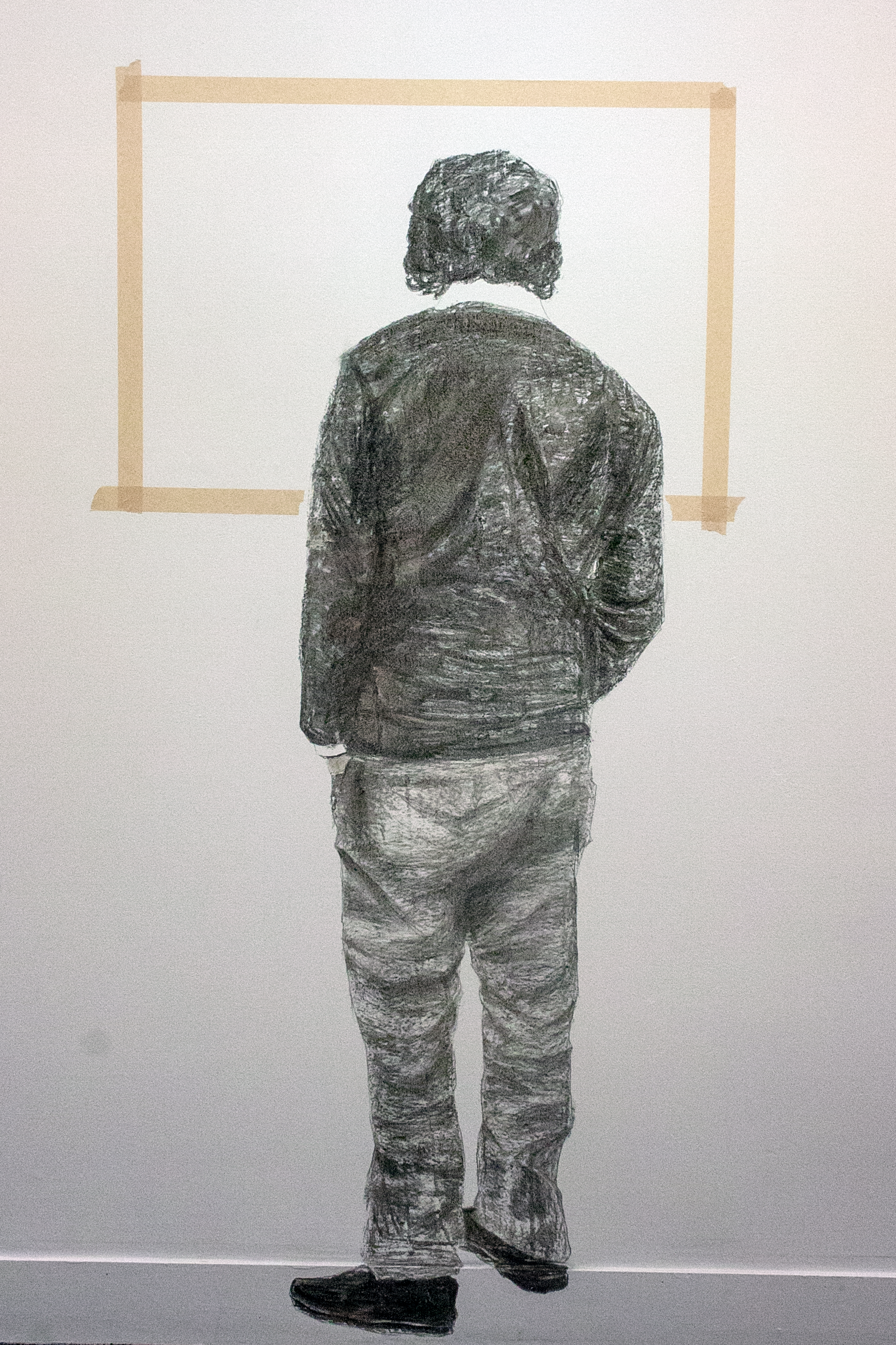 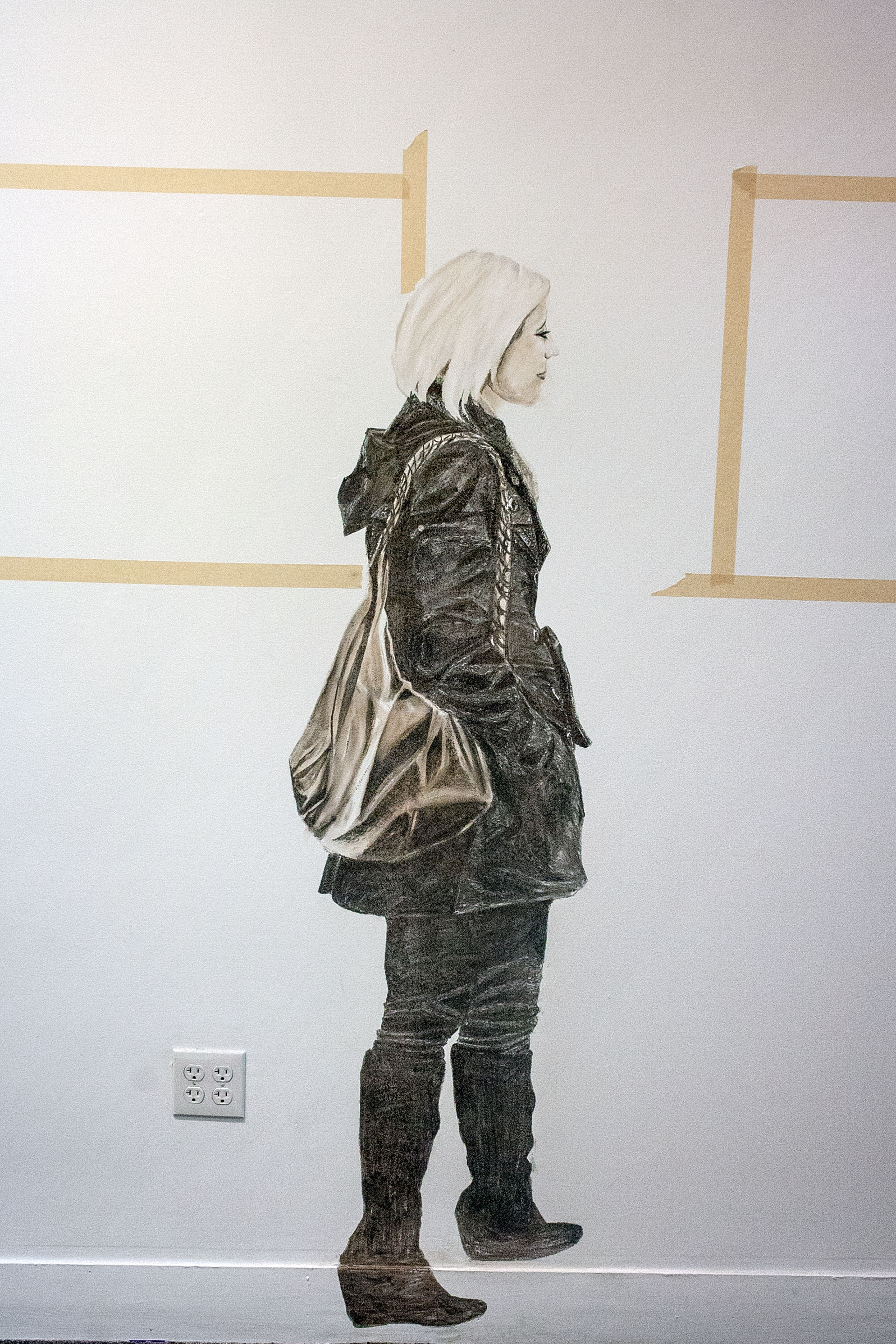 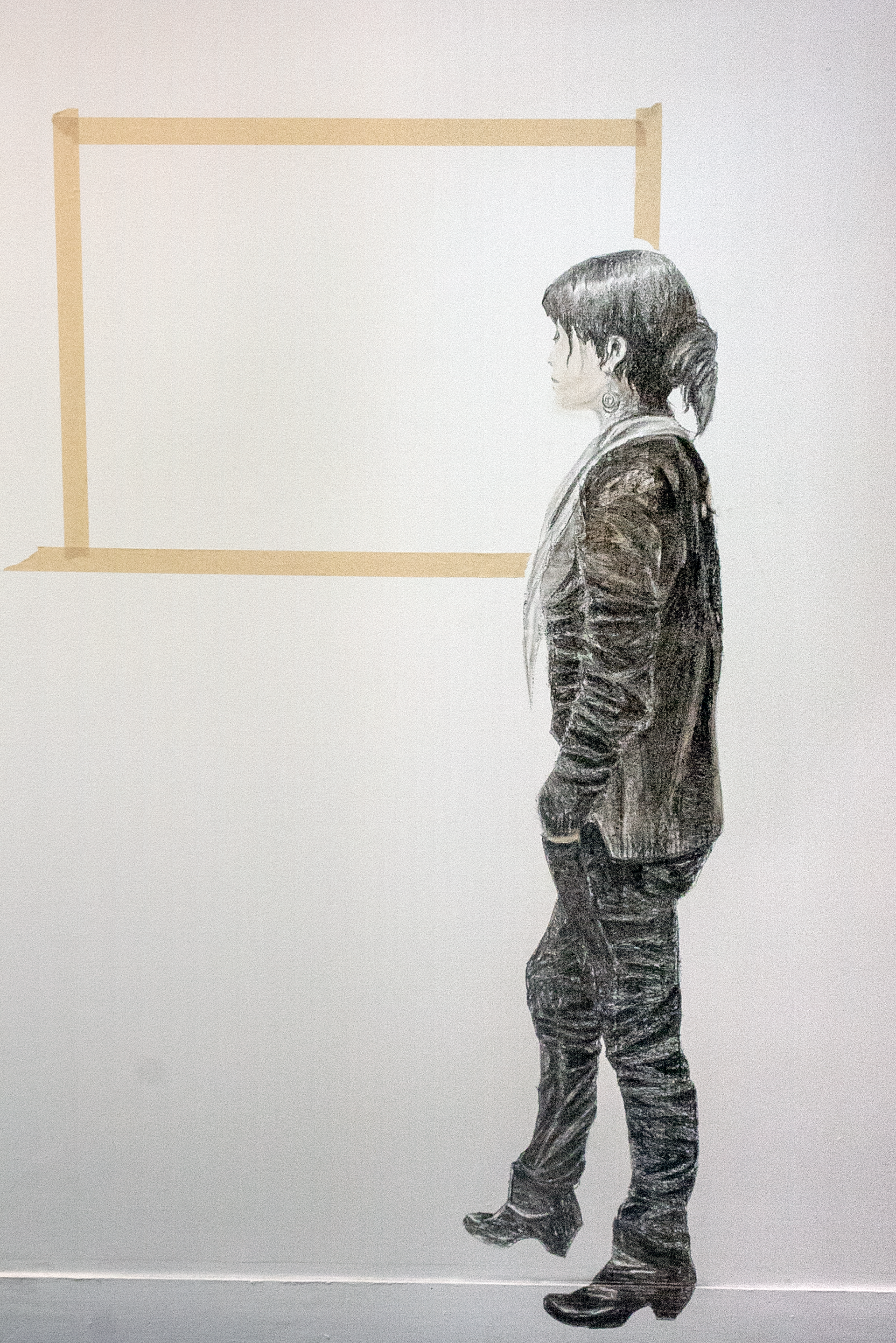 The following text was included with the exhibition:
“All works of art produce a model of sociability, which transposes reality or might be conveyed in it. So there is a question we are entitled to ask in front of any aesthetic production: ‘Does this work permit me to enter into dialogue? Could I exist, and how, in the space it defines?’ A form is more or less democratic.”[1]
This exhibition is meant to explore the social politics of the space in which it is installed. Although the highly reductive work looks, at first glance, to be most closely related to Ad Reinhardt’s signature black paintings, or perhaps Allan McCollum’s collections of plaster surrogates, the exhibition’s most significant predecessors are found among figures who are creating what has been most frequently defined as “relational art,” or more famously, “relational aesthetics.” The post-minimalist work of Liam Gillick, for example, is meant to act as a backdrop for personal interaction. He describes his structure Discussion Island: Projected Think Tank (1997) as “a work that may be used as an object that might signify an enclosed zone for the consideration of exchange, information transfer and strategy.”[2] The paintings in this exhibition operate similarly, as props for a social viewing experience. The viewers (you, the reader, and your fellow gallery patrons) may not interact directly, but your presence affects each other nonetheless, physically, psychologically, and intellectually. This effect is limited by a series of socially-determined norms attributed to the gallery space, which establish expectations for the interaction—or lack of interaction—that occurs within the white walls of this space; yet these norms are only as powerful as an individual allows them to be. Perhaps those who inhabit this space can surpass these norms. Will this exhibition space be filled with the sound of people meeting, greeting, and growing together as community? Will you be a part of that community? Is it not you, as the viewer, who makes that choice?
[1] Nicolas Bourriaud, Relational Aesthetics, trans. Simon Pleasance and Fronza Woods (Dijon: Les Presses du Réel, 2009), 109.
[2] Liam Gillick, Liam Gillick, ed. Susanne Gaensheimer and Nicolaus Schafhausen (Cologne: Oktagon, 2000), 56.